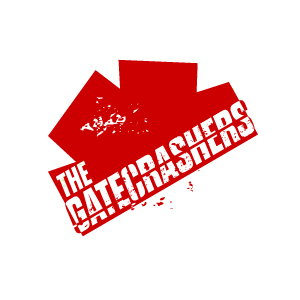 I saw this documentary when I was on the Jury for the Newport Film Festival. I tried to persuade my fellow jurors to give it the best documentary award, they didn’t go for it.  But, regardless of your feelings on the Israeli and Palestinian conflict, I think it is an incredible document of the challenges of segregation, the frustration of military rules and orders and the  insanity of the whims of power.

You can read more about it on wikipedia.

This background image is concept art for District 99, aka Rivertown. The artwork was done by Sutu, who created the award-winning web series NAWLZ.